The Archetype menu has a lot of influence from the region, tell us about some of your favorite summer ingredients and what you are doing with them?

“Some of my favorite summer ingredients are the ones we have in the valley that you can’t get anywhere else in the US. For example,  a fig that is picked off of a tree locally that would otherwise be too soft to ship can change your life.  The first time I had an Adriatic Fig right off of the tree from a farm in Rutherford, I seriously felt like I was doing something wrong or perverted, it was that exciting.  The figs we incorporate into a buckwheat blini dish and are gently caramelized until warm. 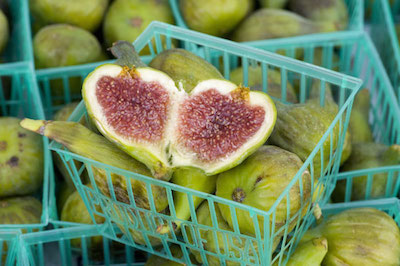 A farmer in Calistoga named Barney Welsh, was the first one selling Padrón peppers in the US and is still selling some of the best around.  These chiles are so versatile: you can grill, roast or sauté them. They can be served with a dip, or destemed and used as a component to a dish. 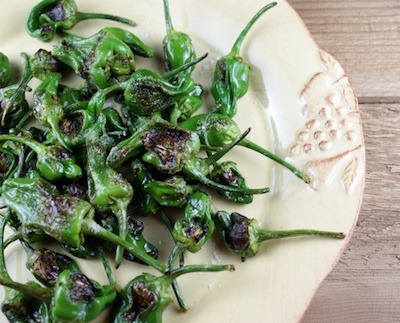 Some of the many eggplant varieties are exciting and we harvest some while they are really young when the skin is thin and we can gently pickle them sous-vide.  The larger ones we salt overnight, gently cook covered with olive oil and aromatics, cool and serve by grilling to order.  Usually, the best heirloom tomatoes (which also come from Barney at Forni-Brown Gardens) don’t arrive until early August but it’s worth the wait.  We have a nifty way to serve them for our salads: we peel the tomatoes with a blowtorch. Tomatoes taste better without the peel but the classic boiling water into ice water changes the texture and dilutes the flavor. 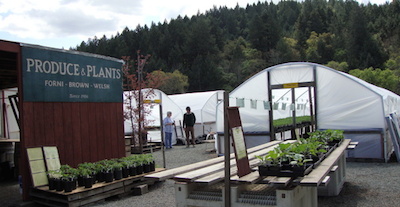 Our peaches come from a ranch in Pope Valley, which is just over the eastern ridge where it gets hotter and the fruit becomes sweeter.  Right now we’re serving these peaches with a awesome ham (done the Serrano way but all American) called Surryano (from Surry County, VA). 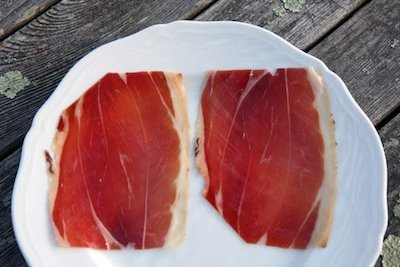 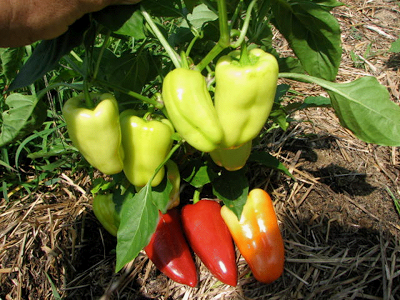 David Little who is over the western hills in Petaluma specializes in dry farming and he’s known for his potatoes.  We make our gnocchi with his dry farmed Carola potatoes (similar to a Yukon) and these potatoes produce light dumplings.  My brother has some land he’s growing up on Spring Mountain in St. Helena and he has some amazing cucumbers that he vertically trellised (which is apparently the only way the Japanese grow them). We’re using those for a chilled soup that’s paired with watermelon, nepitella (which I grow), pickled ginger and korean chili flakes. 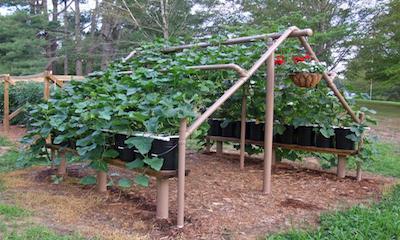 As for my favorite things to do in a Napa Valley summer, they center around my house. I wake up before it gets hot, play with my boys (who are one and three years old), mess around in the garden and open some wine by 4pm.”